Noted in the News 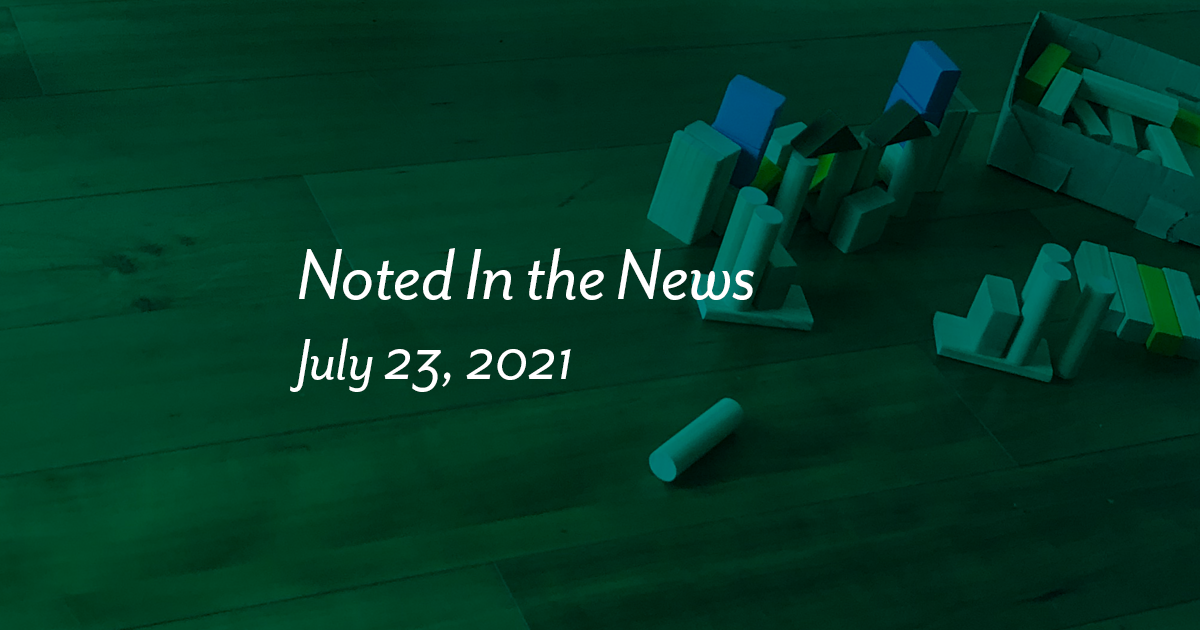 This feels like a grab bag of randomness, but there are woven connections throughout, of race and justice, of sustainability and home – whether our house, community, or planet.

Nova Scotia Action Coalition for Community Well-being https://housingishealth.ca/ is a campaign supporting the implementation of the recommendations from the Housing for All Working Group, “KEYS TO A HOUSING SECURE FUTURE FOR ALL NOVA SCOTIANS: IN BRIEF”. They have an online tool kit including letter templates and social media content.

The Conversation published an article by Ingrid Waldren and Juliet Daniel called “Environmental racism: New study investigates whether Nova Scotia dump boosted cancer rates in nearby Black community”. (July 8, 2021) The article notes the study leads “are confident it will help clarify the complex interactions between the social determinants of health, lifestyle factors, genetics and generational impact of chronic toxin exposure.” It also notes “Questions about the high rates of cancer — and deaths — among members of Shelburne’s African Nova Scotian community, compared to their white neighbours on the other side of town or even within the South End, have long simmered.”

How can we become intersectional climate changemakers? (Video)

A modern Longhouse is the design proposed for a new Indigenous Friendship Centre in Fredericton.

CBC reports, “The Under One Sky friendship centre is betting on a federal grant program to build a new centre that would allow it to expand program offerings, have a space to practise traditional ceremonies and welcome non-Indigenous people for cultural education.”

The design sounds like a place that will inspire innovation and community building:

“The building is designed in pods that are meant to resemble a collection of rocks in a flowing river, all connected by a shared passageway. The pods each represent one of the Seven Sacred Teachings and form a semi-circle that surrounds an outdoor gathering circle fire pit.”

The government announced an investment in solar gardens to be built in three communities across Nova Scotia: Antigonish, Berwick and Mahone Bay. So what’s a solar garden? Basically it’s analogous to a ‘wind farm’. It will be an installment of many solar panels. Not a delphinium to be seen. Like wind farms, which elsewhere provide a monetary benefit to the communities that build them, these solar gardens will not pay out in dollars to residents. However, they will have the benefit of (and perhaps political klout associated with) being essential sites in our alternative energy plans.

Wait Till They Learn About Postmodernism!

In another case of “when your neighbor has a metaphorical oil spill in their yard, the metaphorical smell stinks up your living room for weeks”, the US has been grappling with Critical Race Theory. There have been a lot (I mean, a LOT) of pixel-ink spilled on the topic over the last 10 months or so. First there was what certainly appeared to be an orchestrated and coordinated series of “grassroots” protesting articles talking about how education in the US was under attack (by the forces of political correctness or something). Then came the wave of defenses that were based on, “Sorry but your kids should know that their great gramps owned slaves, actually.”

Finally a few people said, “Wait. What do you think CRT is?” And it turns out that a vast majority of commentators both for and against did not recognize the nuances of an academic concept used as a framework for legal analysis. Huh. Who’d have thought it?

The Prince Edward Island government has launched a restorative justice program that seeks to allow victims, offenders and the community to explore crime’s root causes and to assist those impacted by crime as they go through the healing process.

Somehow, in the swarm of funding announcements over the last few weeks, I didn’t notice this one: the government has invested in a new community-led justice institute that will support African Nova Scotians in contact with the law and help address overrepresentation and anti-Black racism in the justice system. It will be led by The African Nova Scotian Decade for People of African Descent Coalition (DPAD), https://www.ansdpad.ca/

New Dawn Enterprises Ltd., Canada’s oldest community development corporation, and the Verschuren Centre for Sustainability in Energy and the Environment, located on the campus of Cape Breton University, will partner to create Canada’s first net-zero energy community at a Cold-War-era radar station in Sydney. It will be powered in part by more solar gardens (a July theme!).

Saltwire’s David Jala reports, ““To have two not-for-profit entities who are equally visionary, equally bold and equally driven to do what is possible, probably ahead of corporate Canada, shows the power we have here right in Cape Breton,” said Mason, who added that she’s pleased the one-road-in, same-road-out neighbourhood will be the first to benefit from a community solar garden.”