Pride in the Time of Covid-19 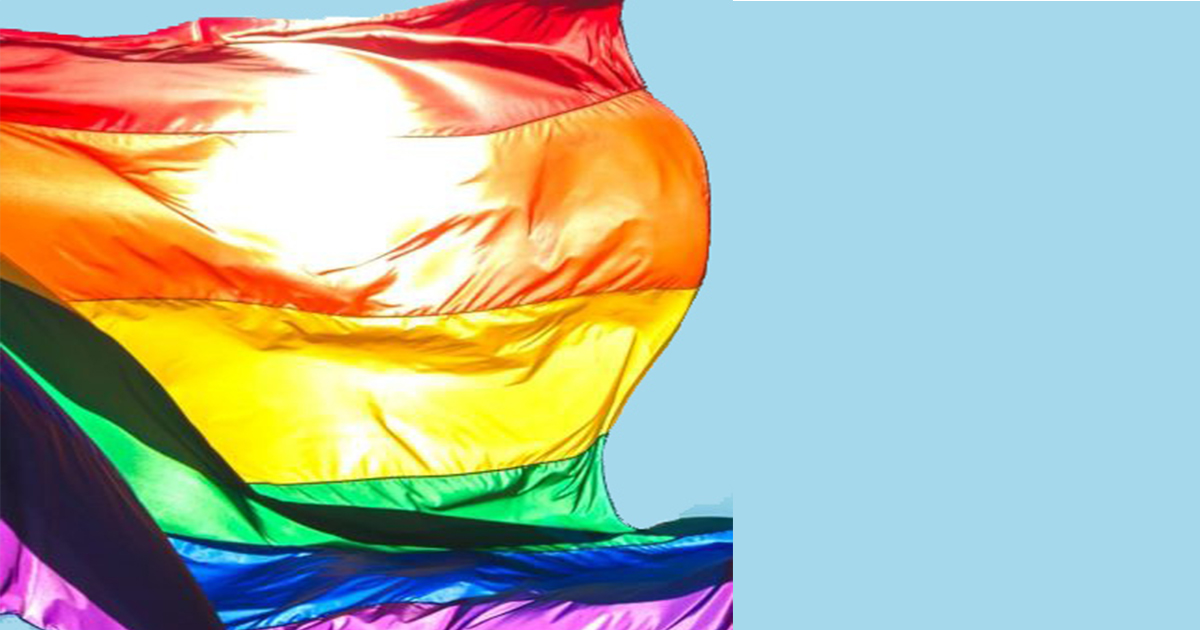 Like many things in our world, Pride is complex. Pride is a movement, a parade, a festival, a march, a celebration, and it is so much more to so many people. Over the years Pride has grown, becoming commodified and blending important movements for justice with branded flags, corporate sponsorship, and fabulous festivals, while also still being an important opportunity for queer folks to be centred and celebrated. Pride festivals across the world have adapted due to the impacts of COVID-19, meaning the dance grounds are largely empty, the parades have been cancelled, and many queer centred venues are closed down. While I reflect on these changes as Halifax Pride ends, I am considering how Pride began.

Pride started as a riot at the Stonewall Inn in New York, creating a social change movement focused on justice for predominantly Trans and Queer folks of color. Still, many years later, we are seeing the importance of centering and amplifying the voices and work of individuals and communities of people who experience other layers of oppression, especially people who are Black, Indigenous, and people of colour (BIPOC). With the global movement for Black Lives Matter continuing with protests and demonstrations happening here and across the world, bringing light to systemic anti-Black racism in its many forms, it is important we remember the history of Pride. Pride as we know it wouldn’t exist without the work, the action, and the hope for a better future found in queer and trans Black folk and people of colour.

Many queer focused events could not happen due to the pandemic, but I am incredibly grateful that many of the events and activities that were allowed to continue this year were heavily focused on centering and celebrating the BIPOC community. This year’s ambassadors are three community champions who founded the anti-racism group Game Changers 902, focused on centralizing African Nova Scotian experience, culture, and history. Kate MacDonald, DeRico Symonds, and Trayvone Clayton centred African Nova Scotians and challenged anti-Black racism throughout this year’s Pride festival, raising the flag to kick off the festival and leading a March on July 20th. This group is working to change systems on many levels and their work is contributing to helping shape a more just Nova Scotia.

Pride as a movement and as a festival has come a long way, increasing in complexity and impact, while also potentially reaching the limits of consumerism within social change movements.  This year I am glad we had the opportunity to witness Pride in a different way, less focused on spending money and attending festival events, and intentionally focused on centering GameChangers902 and African Nova Scotians. Pride will always be somewhat complex, but one thing that feels very clear is the importance of recognizing and celebrating BIPOC Queer folks. The privilege I have been afforded as a white queer man has been largely provided to me through social justice movements which have been sparked, cultivated, and sustained by queer and trans people of colour, and it is important that I don’t forget that. Pride has a long way to go towards being fully inclusive, but this year feels like another step in the right direction.